We are the audio matrix 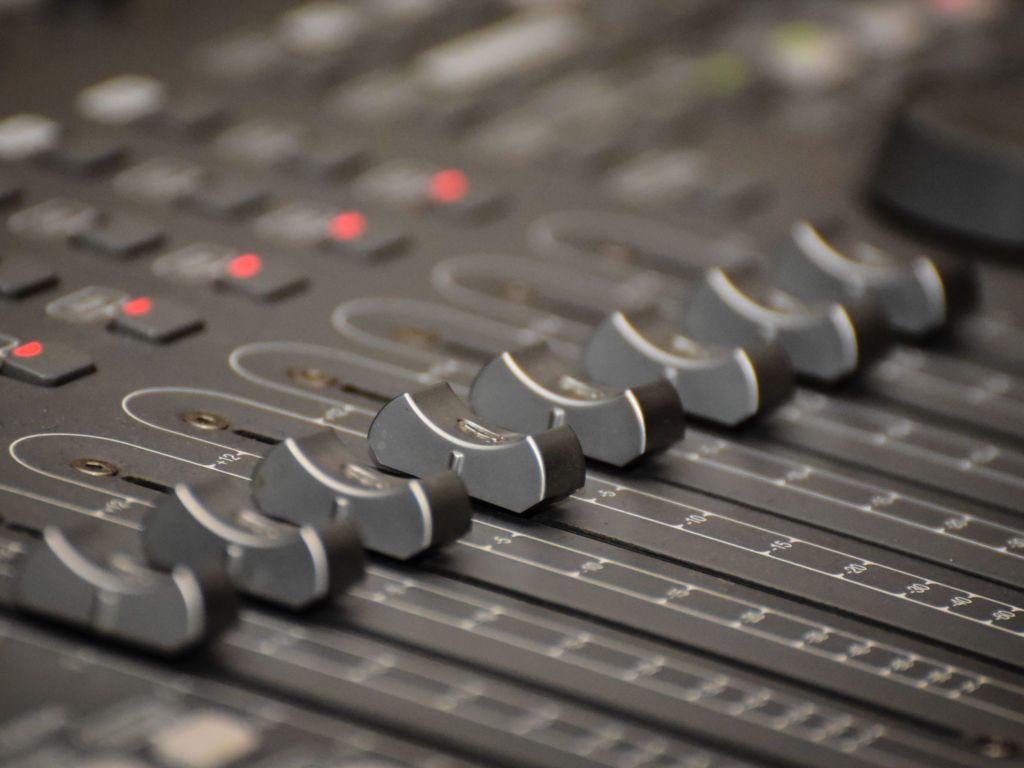 Final mix for cinema, television, web and radio. Mastered for your chosen delivery format conforming to the latest technical specifications. Re-mastering and up-mixing of mono and stereo content to 5.1 surround. 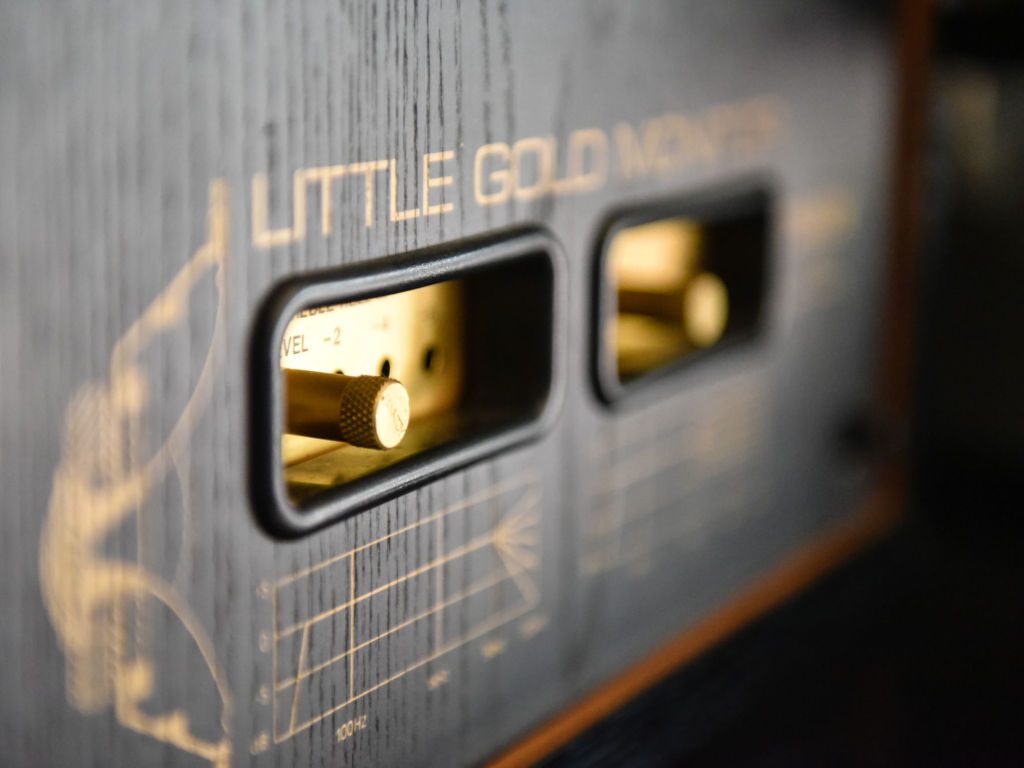 Rescue crucial audio recordings from electrical interference, wind, hum, lapel scratching and all kinds of unwanted noise. Isolation and extraction of vocals and dialog. Cleanup of tape and LP recordings. 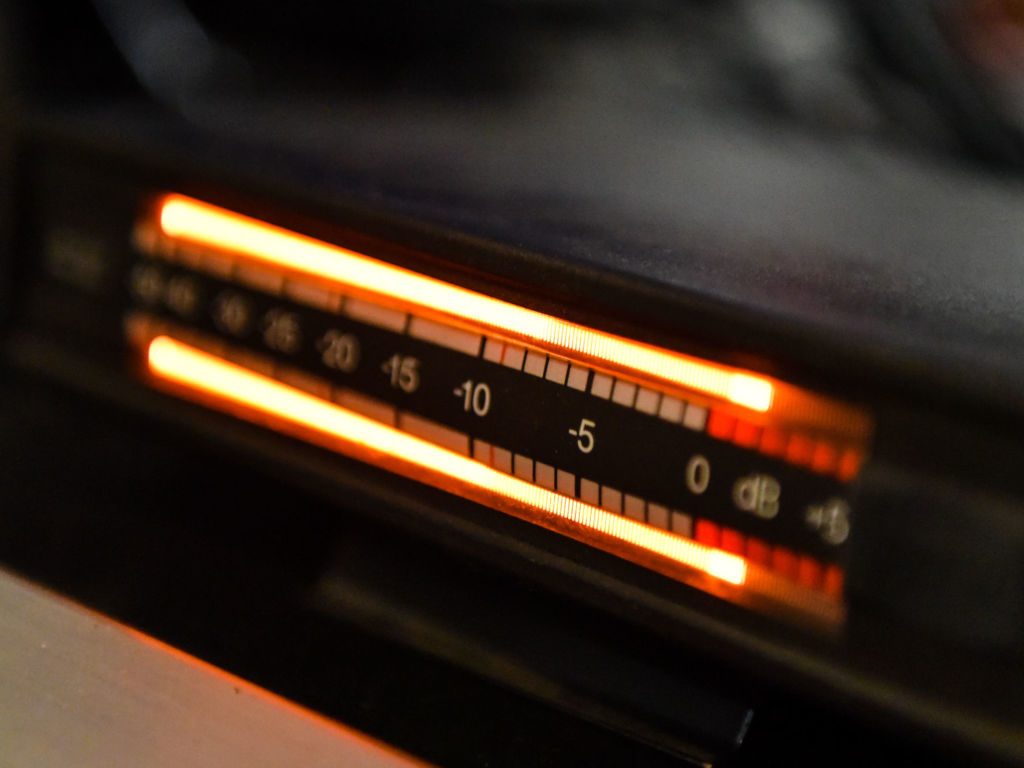 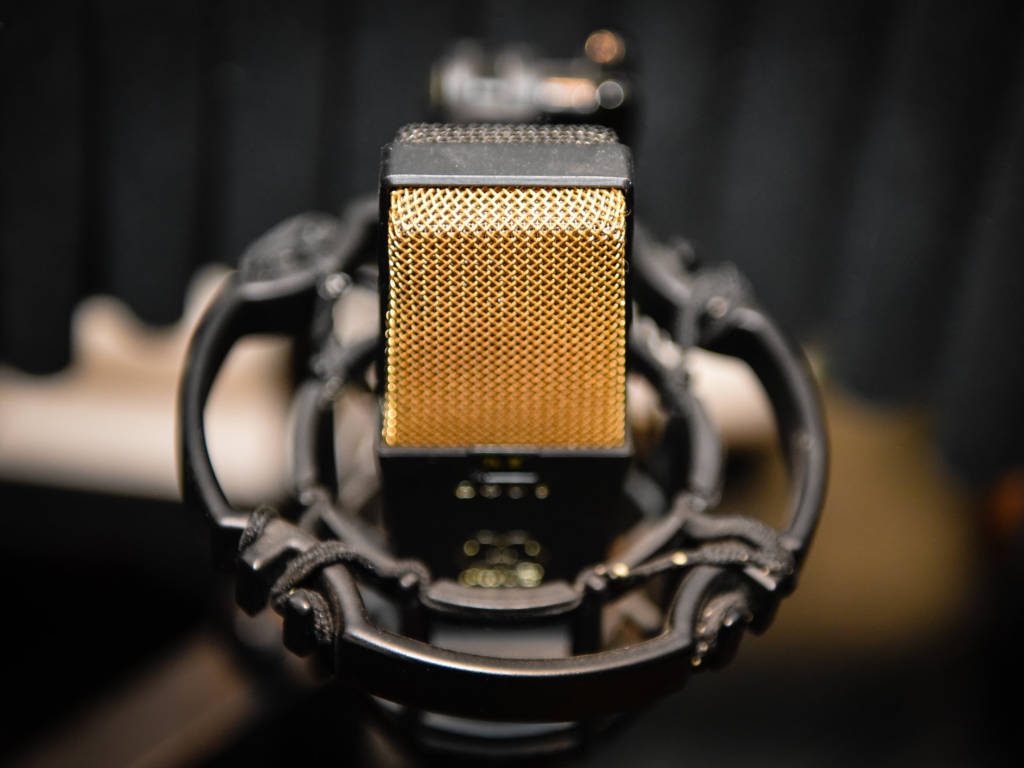 Professional voice recording for all your production requirements. Mixed and processed to achieve the desired result, from gentle documentary narration to upfront commercials. 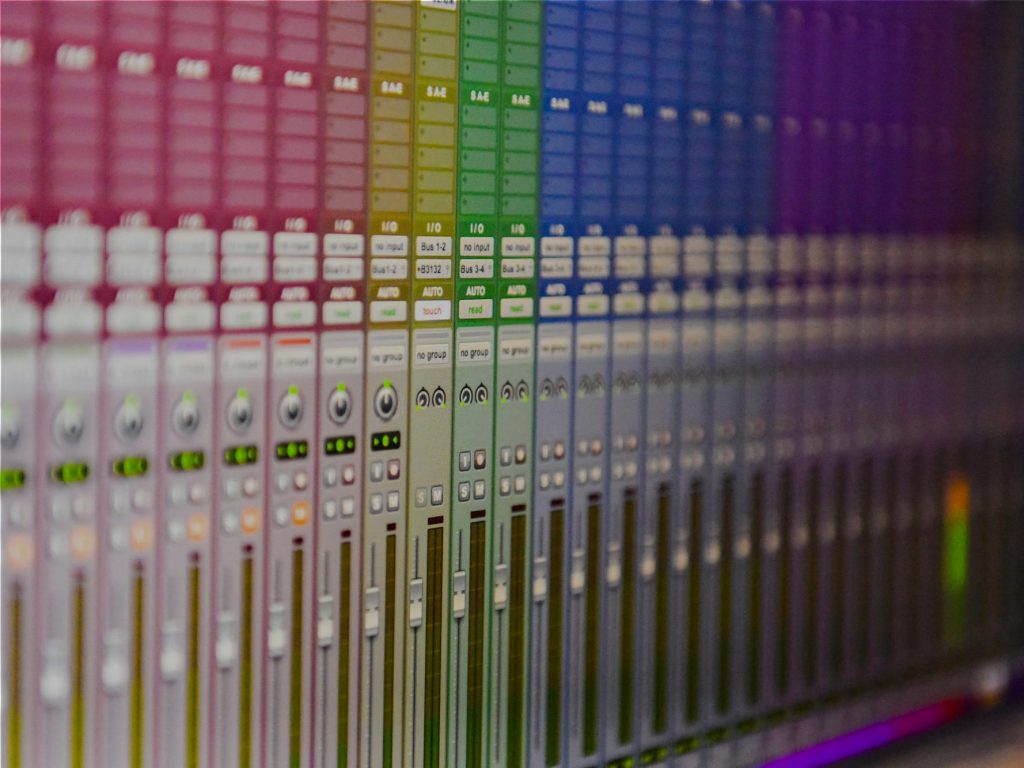 The Audio Matrix is a multi award-winning final mix and sound post-production facility based in Johannesburg, South Africa. We offer professional audio services for radio campaigns, corporate and web videos, TV programs and full feature film surround projects. Our mission is to create the best possible audio mix for your production without compromise. Established in 2002, The Audio Matrix is owned and operated by sound industry guru Mark Phillips. 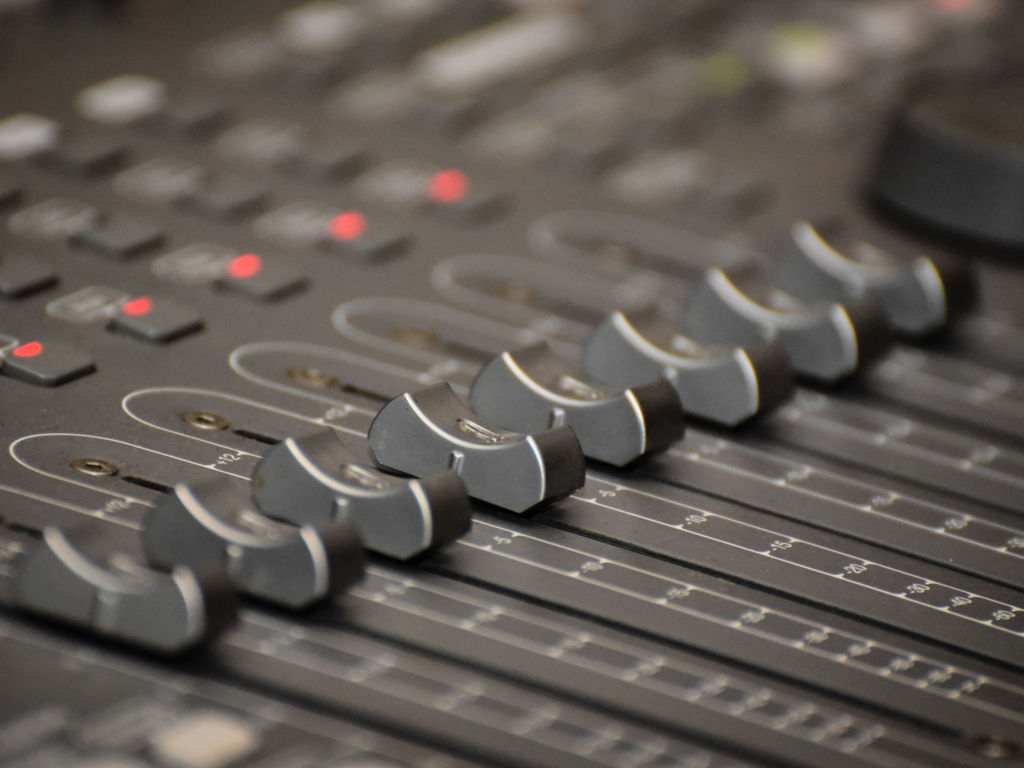 Mark is one of South Africa’s foremost authorities on broadcast and cinema audio mixing. From humble beginnings as a vinyl cutter for Springbok Radio, he has secured an impressive portfolio of television and feature film credits as well as numerous awards over the years.

From the early days of big consoles, analog tape and optical track to Dolby Digital and today’s cutting-edge technology, Mark has accrued 40 years of experience as a final mix and recording engineer. From the simplest radio spot to the biggest cinematic production, anything is possible.

Itu is an accomplished music entrepreneur and key accounts relations manager. He has a passion for great quality audio and excellent service. Originally from a fast-paced corporate environment, Itu decided to break away from the 9-to-5 life and embrace the world of audio and music as a full-time career path.

In 2014 he won a prestigious national music competition and has since not looked back. He currently has several singles playing on top national radio stations. Itu brings a wealth of knowledge and business savvy to the team – He is our ‘go-to’ representative and guarantees the highest levels of professionalism. We are thrilled to have him on board!

Panda for Best Sound
Eye of the Leopard

Contact us to enquire. We look forward to hearing from you!

Please note there are currently no vacancies or internships.

Contact us to enquire. We look forward to hearing from you!

Please note there are currently no vacancies or internships.